Your favorite fast-food chain may not be exactly what it seems.

While chains like Burger King, Taco Bell, and Olive Garden have name recognition, many of the biggest brands in the restaurant business are actually owned by mega-companies. These holding companies and private-equity firms often invest in or own a number of brands, in and outside of the restaurant industry.

As costs rise, scale is increasingly crucial in the restaurant business.

"If you can take it and spread the cost across 8,400 restaurants versus 3,600 restaurants ... there's an inherent advantage in that," Paul Brown, the CEO of Arby's, Sonic, and Buffalo Wild Wings parent company Inspire Brands, recently told Business Insider.

Here is a look at which companies actually own some of the biggest names in the restaurant business: 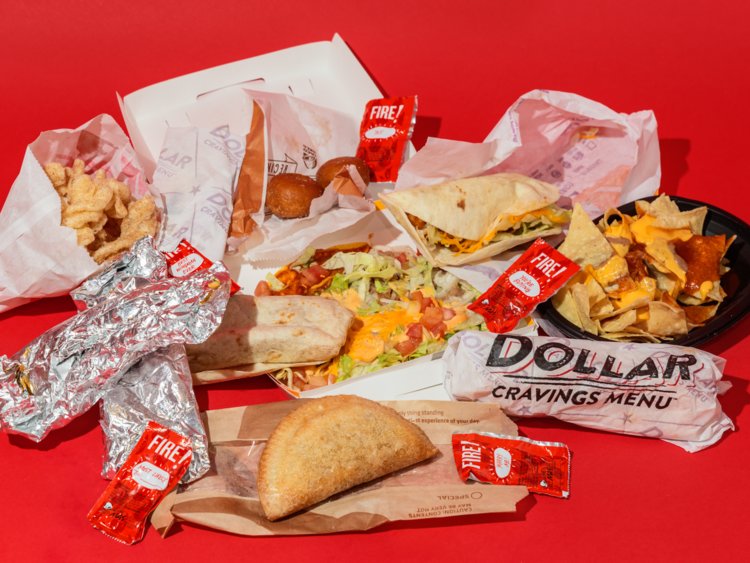 "We don't need to do an acquisition to build scale. We already have scale," David Gibbs, Yum Brands' president and chief financial officer, told Business Insider in December.

Gibbs says he believes scale is becoming increasingly important. For example, the company's scale helped make possible its deal with GrubHub, in which Yum Brands purchased a $200 million stake in the delivery company.

"That's why you're seeing so many other companies go out and try to acquire new concepts just to try and build their own scale," Gibbs said. 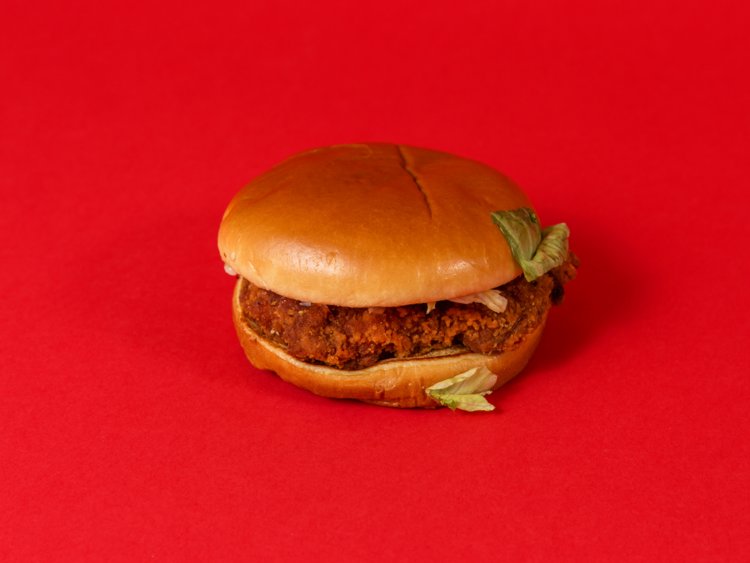 "In the past, you've seen us be opportunistic," executive chairman Daniel Schwartz said in a call with investors on Wednesday, regarding the company's acquisition strategy. "We've acquired three incredible brands that we think have great global growth potential." 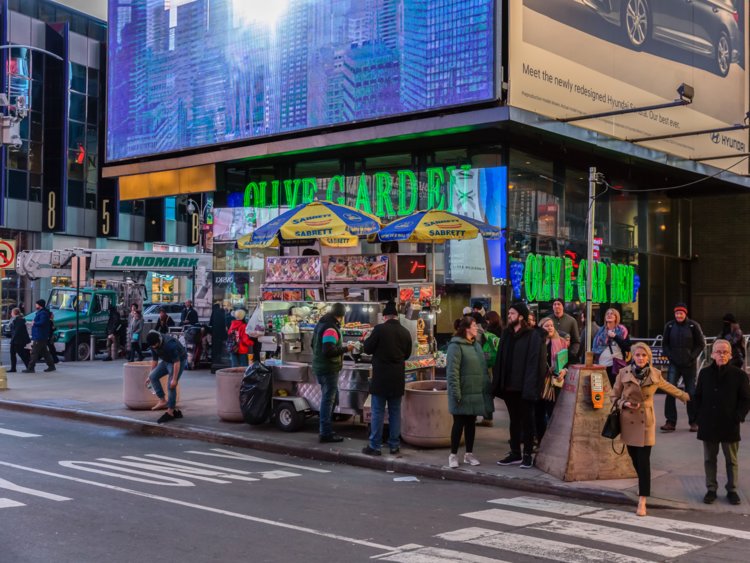 "Really, nothing has changed in the last 40 years with dining," Darden CEO Gene Lee said in a presentation in January.

"With all the technological advancements, if you think about it, we're still basically doing the same thing," Lee continued. "I don't see in the next 10 years any dramatic changes other than a continued transparency with what you're serving people. And, I think, you are going to have to be a little bit more convenient for them." 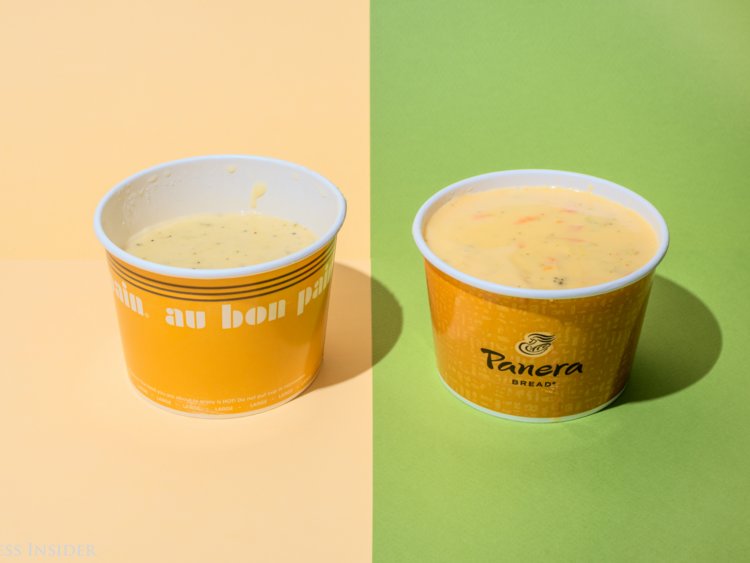 One of the most massive food-and-beverage giants is JAB Holding, the investment arm of the secretive Reimann family. JAB owns chains including Krispy Kreme, Panera, Caribou Coffee, Au Bon Pain, and Pret A Manger, as well as Keurig Dr. Pepper and bottled-water brand Core. 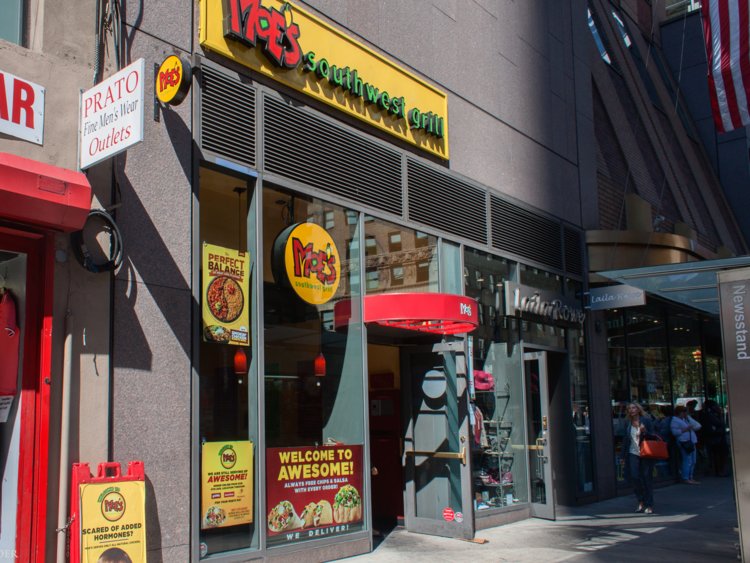 The company is owned by private-equity firm Roark Capital, which is reportedly considering an IPO for Focus Brands in 2019. Roark's portfolio expands beyond food and beverage, with stakes in companies such as Anytime Fitness and Drybar, as well as Inspire Brands, another restaurant-centric company. 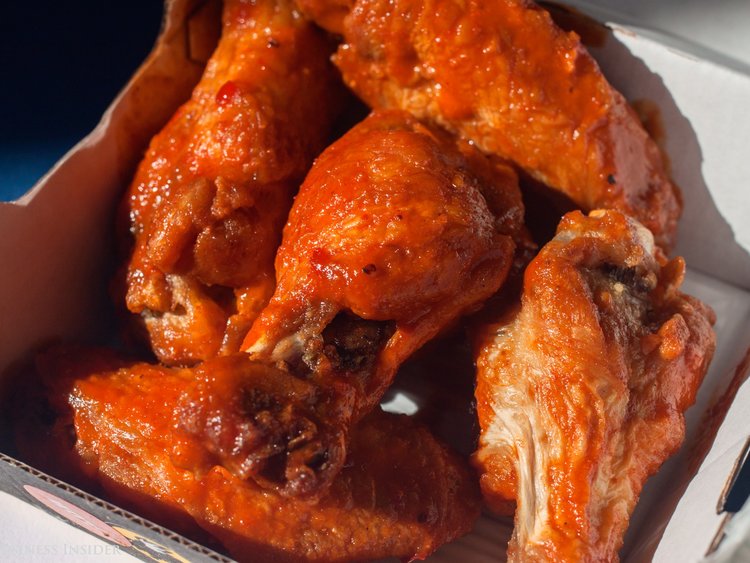 In September, Inspire Brands announced it would be acquiring burger chain Sonic for $2.3 billion, including debt. The deal follows Inspire Brands — which already owned Arby's — closing on a deal to acquire Buffalo Wild Wings and Rusty Taco earlier in 2018.

"We like brands that are great brands, that have gone through a period of great success, and may be in a temporary period with a little bit of a challenge, where there's an opportunity to come in and get it back on a path," Inspire Brands CEO Paul Brown told Business Insider at the time. 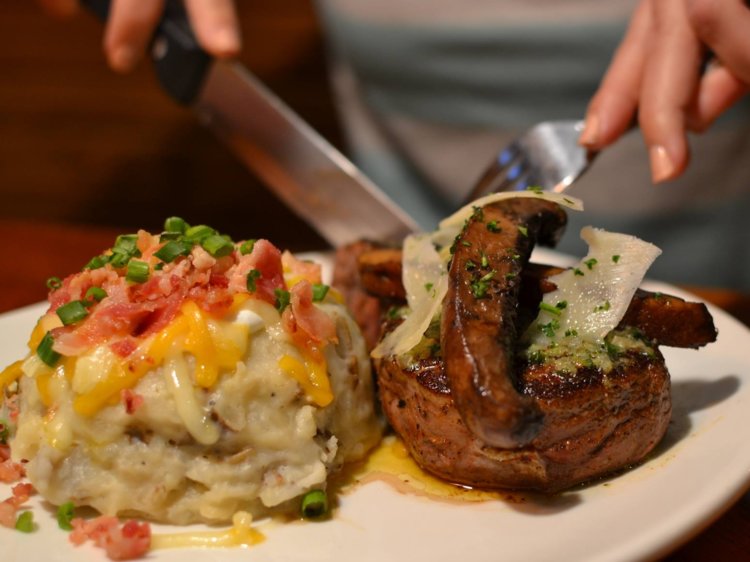 In 2018, activist investor Barington Capital Group encouraged the company to spin off or sell some of the chains to focus on Outback Steakhouse. 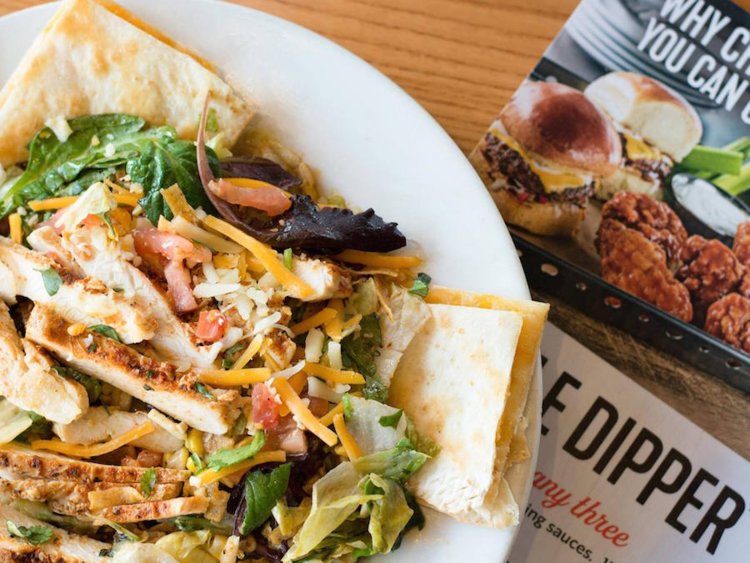 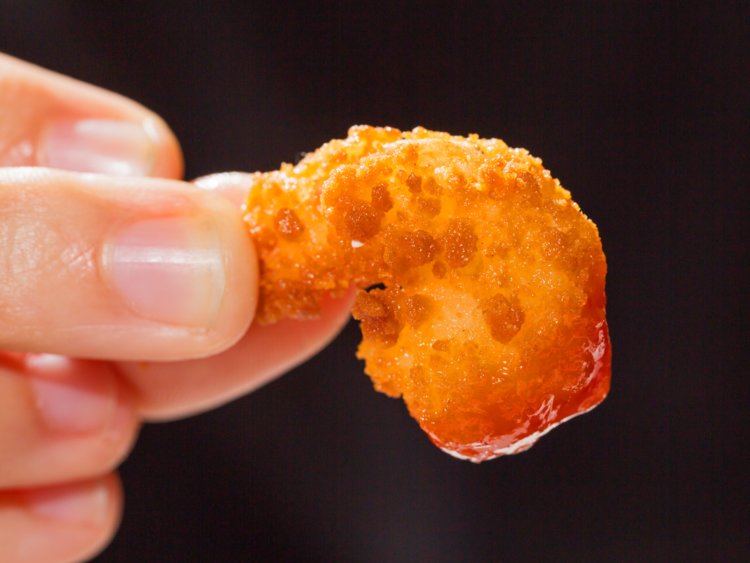 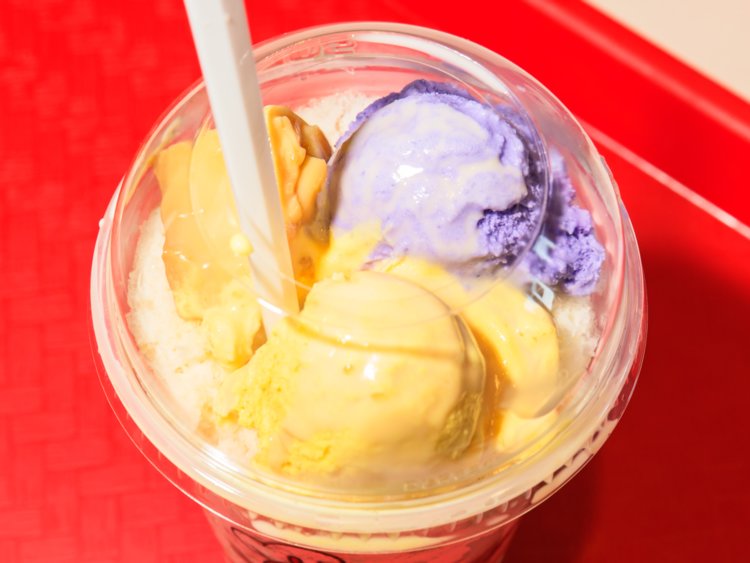 In addition to its namesake Jollibee, Jollibee Foods Corporation has also invested in American chains such as chef Rick Bayless' Tortas Frontera and Smashburger, which JFC acquired in 2018. JFC additionally serves as an international franchisee for a number of brands, including Dunkin' Donuts and Burger King.

THE DIGITAL MARKETER'S GUIDE TO AI FOR SOCIAL MEDIA